Do You Find You Never Seem to Reach Your Work From Home Business Goals? 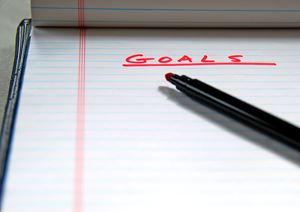 Every so often, I have a conversation with someone who says something like, “I never seem to be able to reach the goals that I have set for myself. What’s going on? Is there something wrong with me?”

Absolutely nothing is wrong with you at all!

However, there could be a number of things wrong – or inefficient about your goal setting process.

The first thing I ask is, “Have you written down your goals and given them deadlines?” More often than not, the answer to this question is “No, I have not written them down. I keep them in my brain – isn’t that good enough?”

It might be good enough – but quite likely it is not good enough. If you’re not willing to take a few minutes to physically make an effort to write out your goal(s) on a piece of paper and assign yourself a deadline, why would your subconscious mind think your conscious mind is serious about the goal?

When things go wrong, as they invariably will, and you didn’t think it worth enough effort to write out your goal and set a deadline for yourself, then how important really is that goal to you?

I don’t know why people are not willing to take a few minutes and a tiny bit of effort to write out their goals. Perhaps they are concerned about setting themselves up for disappointment. On the other hand, they’re already disappointed because they haven’t achieved what they claim is a goal they have simply been holding in their mind!

Perhaps the goal they’ve set is also appears so unachievable, it’s really nothing more than a dream or a wish. And that can be a problem with setting goals that are far too ambitious.

Goals should be realistic, but also challenging. If you’re present income is about 20,000 dollars a year, it really is difficult to set a goal that within one year, you will be earning 2 million a year. But it is not unrealistic to challenge yourself to increase your income by 20% in one year. A 20% increase may not be as great as a 1,000% increase – but achieving the 20% goal will still improve your situation from where you are now.

If you’ve set a goal to increase your income to 24,000.00 dollars by next year, here’s another little tip, when you write out your goal:

Instead of writing it like, “By June 20th, I will be earning twenty four thousand dollars a year,” write this:

“On June 20th, I am earning twenty four thousand dollars a year.”

By writing out the goal in the present tense instead of the future tense, you are conditioning and programming your mind in a more positive and different way than looking at the date as being a full year away in order to achieve the goal.

Now that you’ve written out your goal for what you want in one year from now, take a bit of time to make a plan for what you need to do over the next 12 months to achieve. Set yourself some time lines – short term goals – for the next three, six, and nine months – and think of the tasks that you will do in order to see yourself reaching that goal you’ve set to achieve one year from now.

Resolve to review your successes and challenges every 90 days, and of course daily, decide what your priorities are for the day in order to achieve the goals you’ve set.

Whatever you do today, write out your goals!

Write them on a piece of paper, and keep it close to you so that you can re-read what you have resolved to do.

When things get tough – events that come up that you have no control over, you can ask yourself, “Ok, but what can I control in order to assure my achievement of my goals?”

You will be very surprised at what you are able to accomplish when you realize you have your own “locus of control” over what you do and how you respond to adversity and difficulty that will come up from time to time.

Share with us your thoughts on setting goals and how you make then happen!

Want to discuss this topic in more depth? Or maybe you have another question that needs answering?
Visit our FREE #VAforum to engage with Tawnya Sutherland and other Virtual Assistants from around the world who have been daily sharing, connecting and learning from each other since 2003.
CLICK HERE to Start Networking Today!

This site uses Akismet to reduce spam. Learn how your comment data is processed. 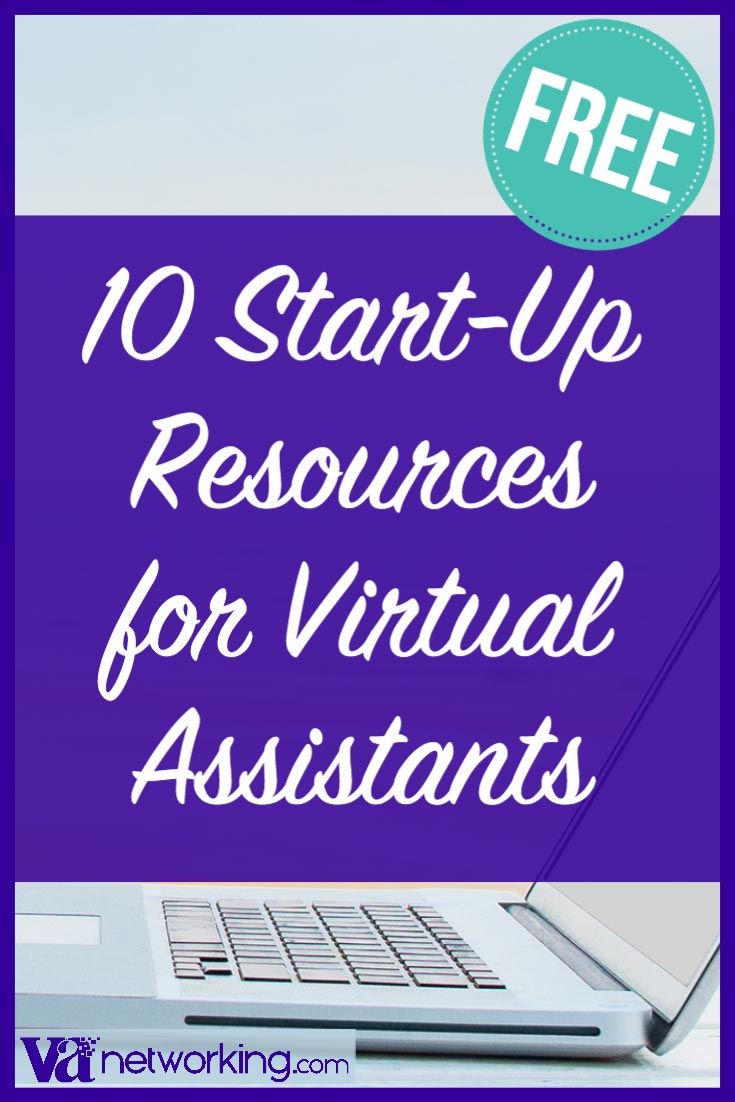 Search our Blog Posts by keyword 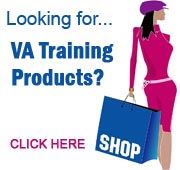